Most accidents in which a cyclist gets injured on a roadway involve an interaction with a motor vehicle, but unfortunately, the cyclists will usually end up being blamed for the accident. So what do you do when you are injured by a reckless driver while riding your bike? Do you have the right to file a claim? Our bicycle accident law firm helps you answer those questions and provides a few important pointers for cyclists injured on the roadway.

How Is Responsibility Determined on a Bicycle Accident?

Bicycles and motor vehicles are each supposed to follow their own set of traffic laws and share the roadway while carrying a duty of care to one another. Unfortunately, that does not always happen. Because Washington follows the pure contributory negligence rule, more than one party can share responsibility for the accident.

If the driver was distracted and failed to yield to a cyclist, or drove the vehicle too fast and too close to the cyclist, causing him or her to lose control and fall off the bike, then the driver will likely be bearing most of the blame. If the cyclist was not following bike laws and riding against the traffic or riding three abreast before getting side-swiped, for example, then the cyclist will be mostly at fault. In some cases, poor sidewalk or road conditions that lead to a bike crash may mean a property owner may be at fault, or if the unsafe conditions were in a public roadway, you may be able to hold a local or state government agency responsible.

Should I Call the Police After a Bicycle Accident With Another Vehicle?

Calling the police after a bike accident is a decision that you will need to make based on your judgment of the situation, as not every law enforcement officer understands the rules of the road for cyclists. If a driver caused the crash for being drunk or distracted, then calling the police may be helpful for your case, as the police report can be used as evidence to show that the driver was at fault.

Other times, police may ticket the cyclist even if the driver was the one who caused the accident. It all depends on which city your crash took place in and on whether local authorities advocate for bicycles or hold a hostile stance. If you decided to call the police and received unfair treatment, you may want to consult an attorney right away.

How Can I Obtain Compensation for Injuries After a Bicycle Accident?

There are a few different paths to obtain compensation after a bike accident. If you carry PIP (Personal Injury Protection) or UIM (Under-Insured Motorist) coverage, you may be able to file a claim with your insurance carrier. Alternatively, you may file a claim with the at-fault driver’s insurance company, which may take longer but will not require a deductible payment.

Most bicycle accident cases settle before they ever go to trial, but on some occasions, taking legal action may be necessary. If going through your insurance company or the other party’s insurance company did not result in a proper settlement amount, filing a civil lawsuit for personal injury can be a suitable choice. Your attorney can help you determine the best course of action.

Can a Personal Injury Attorney Help Me Recover Damages for a Bike Accident?

A Personal Injury Lawyers in Lacey can be an asset to your bicycle accident case, even if you end up not going to court. He or she can help you deal with the often complicated process of sorting out what insurance should be paying your medical bills and negotiating with insurers to secure maximum compensation for your injuries. If you were unfairly ticketed by police, your injury attorney can help resolve and eliminate improper traffic tickets. At Capital Injury Law, our goal is to settle your case for the highest dollars possible in the shortest amount of time, but we will take your case to court whenever necessary. If you were hurt in a bicycle accident, call our Lacey office at 360-209-3360 to learn your options 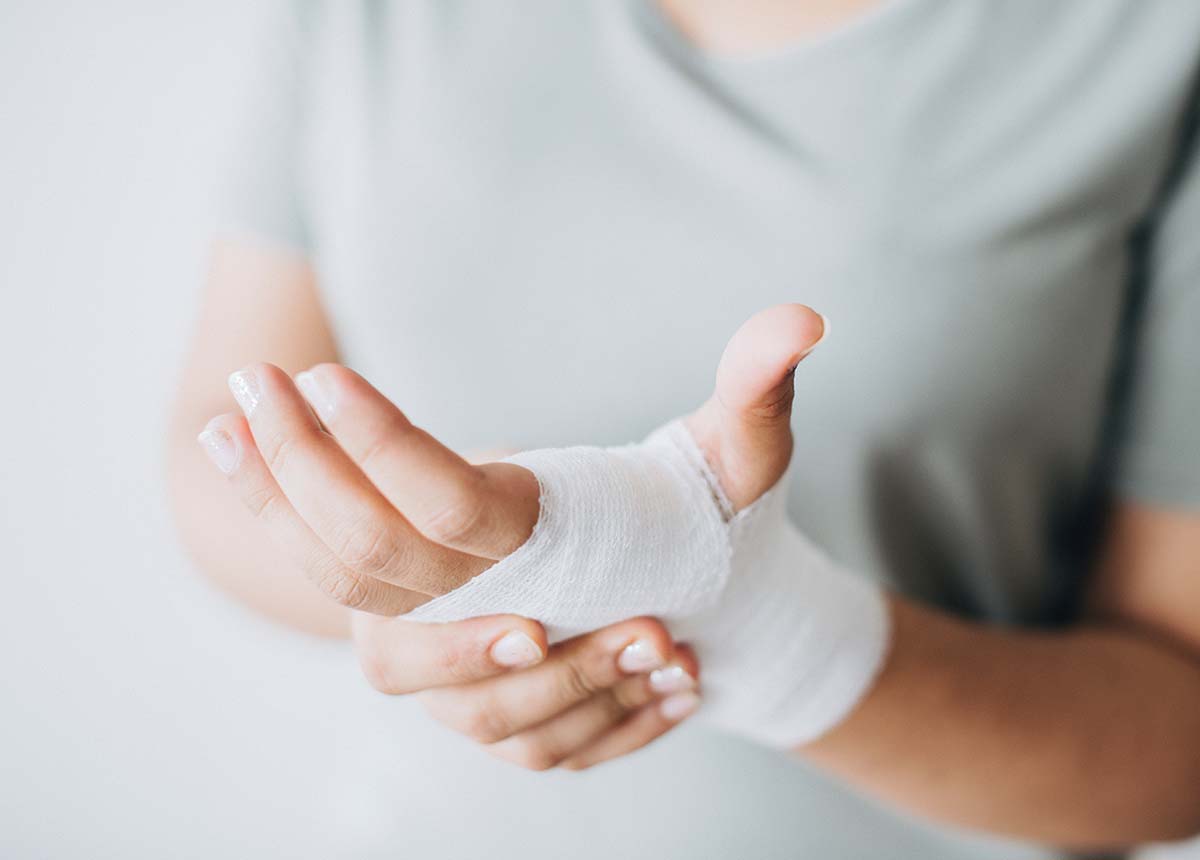 What is a personal injury?

What are the most common causes of a wrongful death? 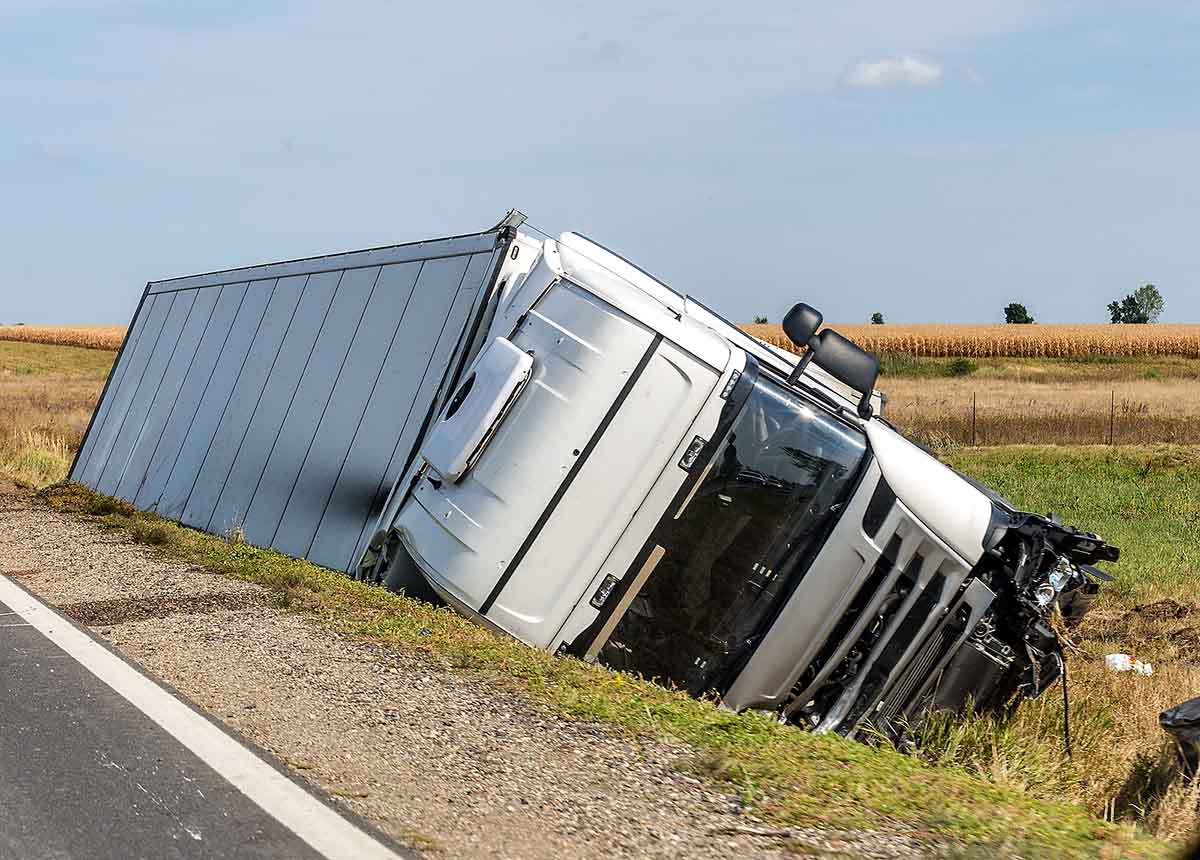 How Does a Truck Accident Differ from a Typical Auto Accident?

Peter Kesling is an absolutely amazing attorney. He embodies qualities that are a rare find in this line of work. Peter is honest, diligent, precise, efficient, effective and most importantly easy to work with. I highly recommend Peter and Capital Injury Law!

Peter is an amazing attorney. When speaking with him, he provides comfort with facts, knowledge and kindness. He honestly listens to you and helps you navigate through something that may seem impossible. I strongly recommend Peter and Capital Injury Law.

Top Notch! Respectful, knowledgeable, caring and compassionate. Always looks out for your best interest. Will recommend to anyone looking for council.

I recommend the character of this firm to the fullest. Their experience speaks for themselves, but the professionalism I’ve received via this firm has been too drawer. Trust in these folks, you won’t be disappointed. Highly Recommend.

Peter has been there for us through multiple situations. When you need help and don’t understand things, Peter and his team are very responsive and explains things so that you understand. Most important they are responsive, honest, fair, …