Fault in a Slip and Fall Accident

The human body is quite resilient, but if you strike it in just the wrong way it can leave you suffering for life. If you’ve been injured in a slip and fall then you already know how serious they can be. You also know that the medical bills you face are going to take a lot of money to tackle. But what you don’t understand is why you have to pay for it and not the person responsible.

So let’s figure out who is responsible together. To do so we’ll have to first learn how our state defines a slip and fall. This will lead us to the idea of negligence and specifically comparative negligence, which will be important for determining how much compensation you get for your injuries. But we’ll also see why it’s important to respond quickly after a slip and fall because of the statute of limitations.

How Does Washington Define a Slip and Fall?

This can be broken down into three components and both are important to understand.

So we mentioned the idea of negligence as being important. When it comes to getting compensation for your injuries, negligence is the most important factor. If you have the three factors we talked about above, then you have the ability to argue about the accident in front of a judge. But in order to actually win a case, you need to also be able to show negligence played a factor in the accident occurring.

How Does Comparative Negligence Affect Fault in a Slip and Fall Accident?

Negligence can happen in anything. A driver texting while operating a vehicle is being negligent. But negligence often isn’t such an active thing, as in the texting example. When it comes to a slip and fall accident, the negligence is usually the fault of a failure to act.

If you are walking on somebody else’s property and they improperly labeled or in no way put any kind of warning about the fact that something was a hazard then negligence has occurred. If it was an area open to the public, then they had a duty to maintain the area properly or to warn about any potential hazards. Their failure to do so led to your injury, therefore your injury was a result of their negligence.

This would be the best outcome in a court for a slip and fall accident. Unfortunately, it is in the opposition’s best interest to argue that they were not negligent or that the blame for the accident is on you. For example, they might argue that the dangerous condition was so obvious it didn’t need a warning, that you weren’t wearing the proper footwear for the conditions, or that you weren’t paying enough attention to where you were going.

Unfortunately, in many cases this is true. However, that doesn’t mean that you have to leave the courtroom without anything. Say you weren’t paying enough attention and walked into something should have been obvious but had no warnings posted about. The court may find that while you are partially responsible, the majority of the fault is still on them for not warning about the condition.

What Is the Statute of Limitations for a Slip and Fall Accident in Lacey, WA?

In Lacey, Washington, the statute of limitations on a slip and fall case is three years. That means that you have three years in which to do an investigation, research any past accidents that happened there, gather witnesses, and everything else.

This might sound like a long time but each step in the process takes time if you want to do it right. For the best chance with a slip and fall case, it is better to act fast so you can do everything right.

Should I Hire a Slip and Fall Attorney?

Of course. Didn’t you see all that work in the last section? Do you really want to do that alone?

A slip and fall attorney handles cases just like yours for a living. That means they’ve spent countless hours looking into and arguing for clients that went through the same thing you are. They know how difficult it can be and they know how to fight for you to get the compensation you deserve. Reach out to Capital Injury Law today to learn more about how they can fight for you. 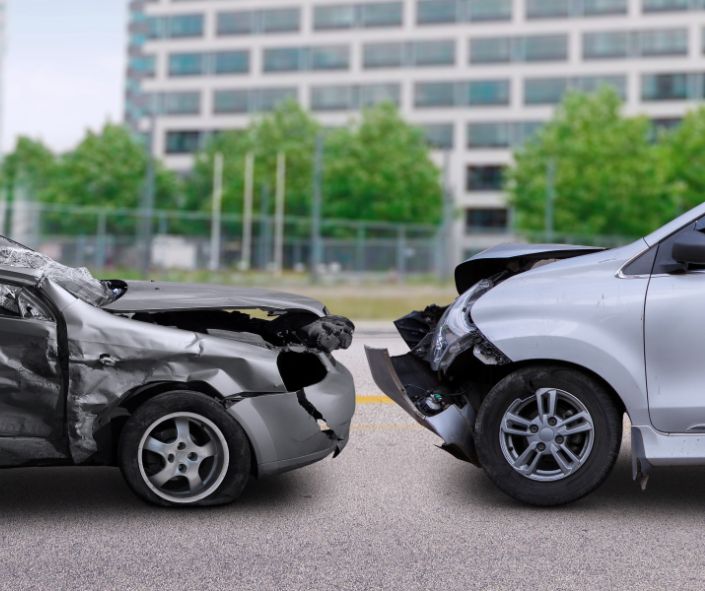 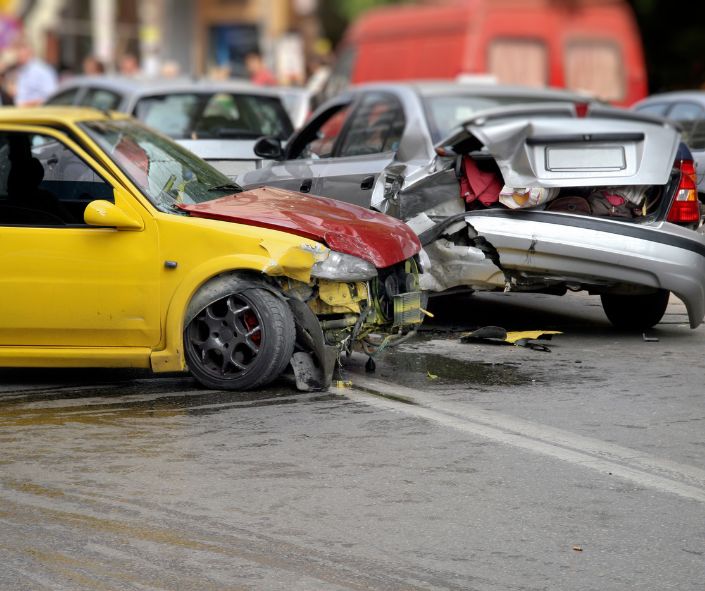 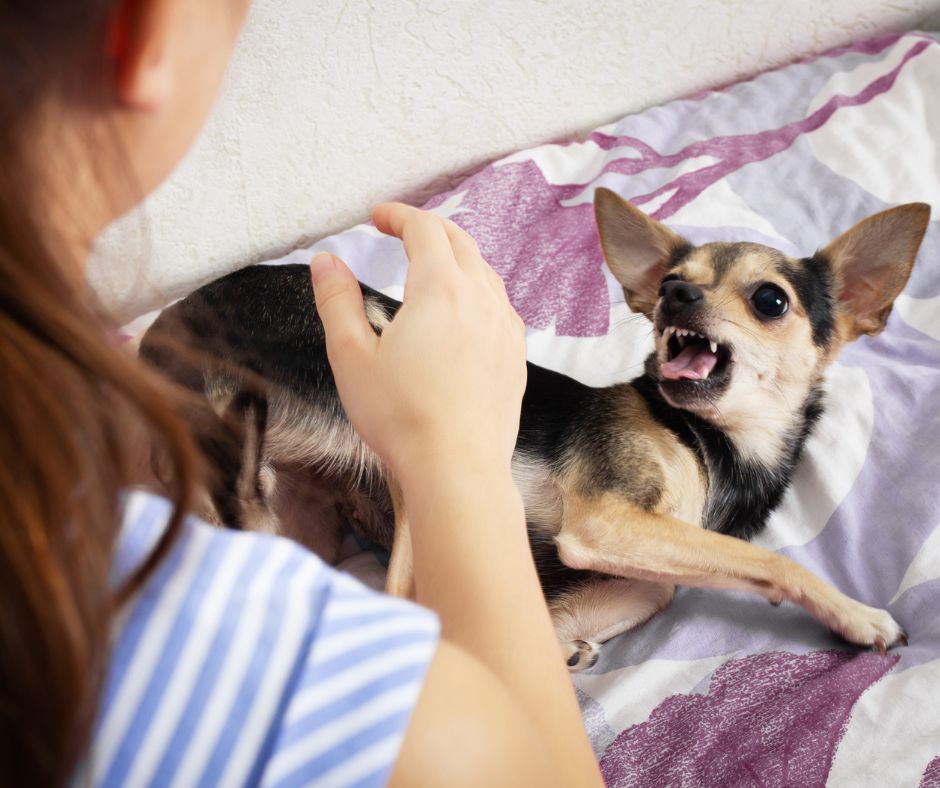 One Dog Bite Injury Can Change Your Life